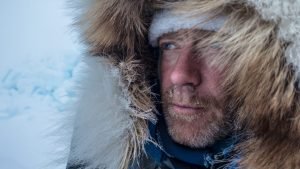 A guest blog by Eric Philips

I met Gionny Morini in 2013 in Svalbard prior to embarking on a Greenpeace expedition to the North Pole, Gionny as comms manager and me as polar guide. In all honesty I had my doubts as to whether he could ski the relatively short distance to the pole, chronic back pain hampered even his smallest movements. But ski to the top of the world he did and I knew the heart of a workhorse lay within. 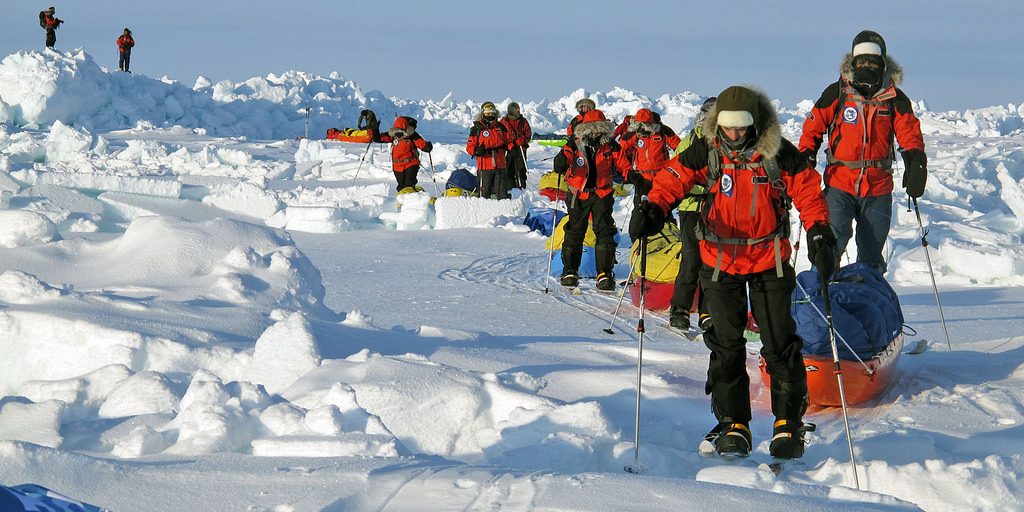 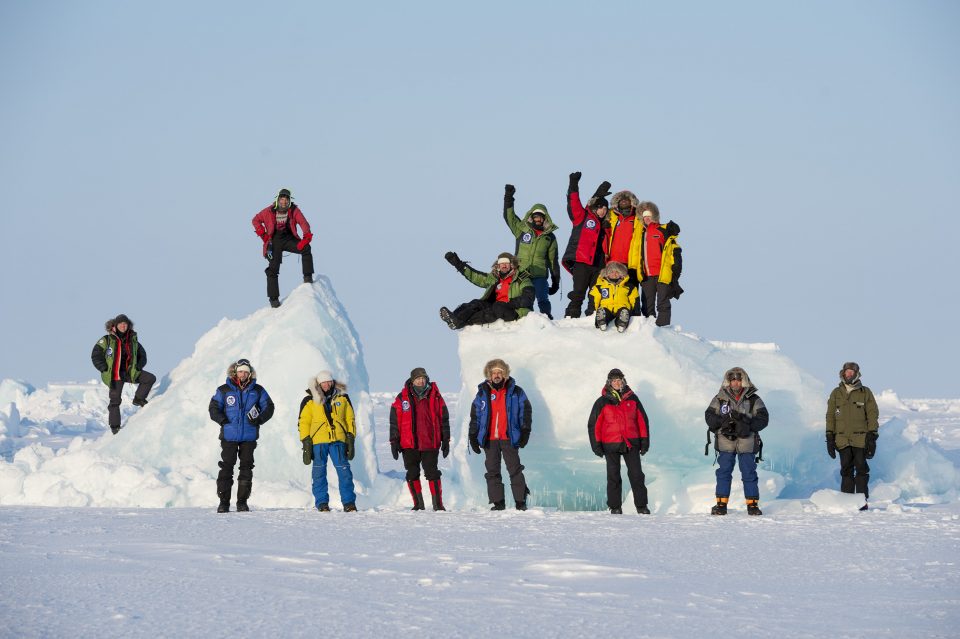 At the end of 2016 I found myself at the other end of the planet, Antarctica, with an Aussie, Keith, and Brit, Rob, on the cusp of skiing a new route from the Ross Ice Shelf via the Reedy Glacier to the South Pole, a journey of 600+km in over 30 days of skiing. While at the coastal base of Union Glacier Camp I tried convincing Keith not to bring his fat bike on a ski expedition, history showing that previous attempts had fallen well short of any significant achievement. ‘You’ll get bogged down, you wont be able to tow the sled, the bike will be strapped to the sled for much of the trip, it’ll damage the sled cover…’ I had every excuse under the sun. ‘Why do your want to take the bike anyway?’
‘It makes me happy’.
Dammit. It was the one answer that could get under my skin and I agreed to the bike flying out with us to our remote start point on the Ross Ice Shelf. Immediately the bike proved worthy as Keith rolled easily across the wind-hardened snow towing his 100kg sled behind hitched to a trailer bracket. He was at least three times faster than Rob and I and I couldn’t help smile, our skiing technique fast looking like a redundant technology. The blue ice will get him, I though to myself. 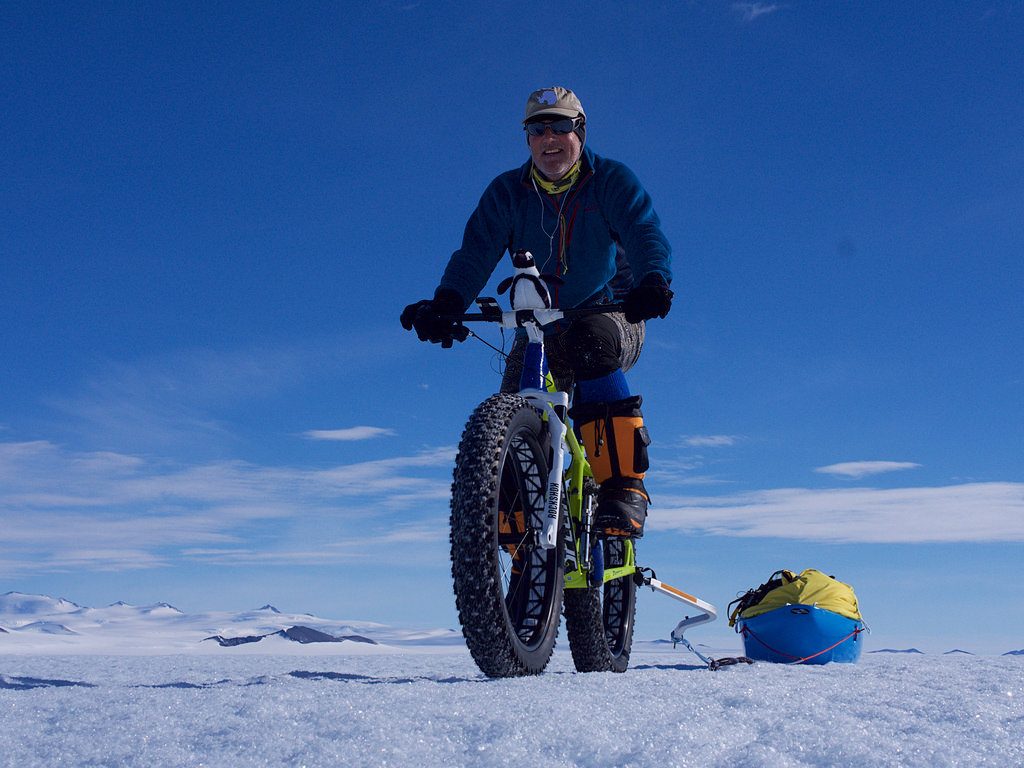 A few days later we hit the Reedy Glacier, one of the most southerly glaciers in the world and never traversed by humans. Ours was more than a polar adventure, we were harking back to the days of exploration. And Keith sped up! Although the hard blue ice was as slippery as an eel Keith’s rubber gripped well enough and he scorched southward, taking little side trips up and over icy dale. Rob and I would often lose sight of him only to appear on some distant ridgeline, a speck against the towering mountains flanking the glacier. Most days he would cycle ahead and graciously pitch the tent in preparation for the weary sled-haulers.
Crevassing was a concern with the small surface area of wheels placing much higher pressure on snow bridges so I tethered Keith to his frame with a loop of rope in the hope his bike would arrest a fall, either at the rim of a crevasse or at worst in the tapering crack. When things looked particularly hairy he defaulted to skis and we roped up. 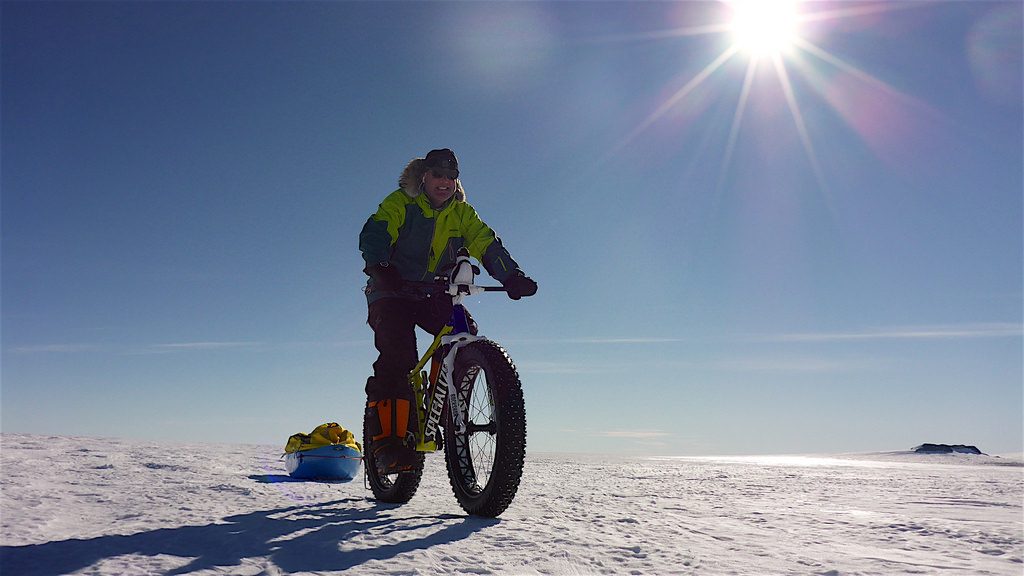 It wasn’t until high on the polar plateau, over 300km and more than 2 weeks into the trip, that Keith started to falter. Above 2000m elevation the cold snow loses all ability to compact and that same tiny surface area of rubber was not enough to grip the surface. In essence it’s like trying to ride on a layer of polystyrene balls. And if anyone knows cycling it’s Keith. A few years earlier he’d completed what he called the Grand Tours Project – in a single year cycling every stage of the Giro, Vuelta and Tour de France starting 4 hours before the professionals. The plateau has been the undoing of all previous South Pole bike attempts on an unprepared surface and although Rob and I willed on the hardy rider there was just no way forward, anything more than a half revolution was impossible. The bike was strapped to the sled and Keith skied the rest of way with us mere plebs. By the time we reached the South Pole on day 34, a total of 605km, Keith had cycled 51% of the distance, more than any of the handful of previous attempts had completed.
The trip stands as one of my favourites in 25 years of polar exploration and guiding, not only because we forged another new route through the Transantarctic Mountains but because I could watch a passionista at work. Gionny is likewise a bike passionista, it’s been a great pleasure to follow his journey to health and fitness on the saddle. Ask him why he rides and I’m sure his answer will be a familiar and resounding – ‘it makes me happy’.
As well as having the heart of a workhorse, Gionny also has a heart of gold, his ride raising funds for Nazra Syria, a NGO charity supporting a number of Syrian families. To donate visit http://onefortheroad.bike//the-cause/.
Happy adventures!
Eric Philips