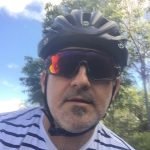 Initially it was a new year’s resolution, which became part of my training routine once I was accepted as a #TCRNo6 rider.

How better to sum it up than Velominati style, with Rule #5: harden the Fuck up.

But, let’s take it one step back…

As you all know by now, I’m an average human with a bike addiction: a weekend warrior with an Italian two-wheeler. The addiction consists of some (quality) shed time,  spent making ball-bearings buttery smooth and some spandex time, consumed by trying to out-sprint other humans wearing lycra, just like me. 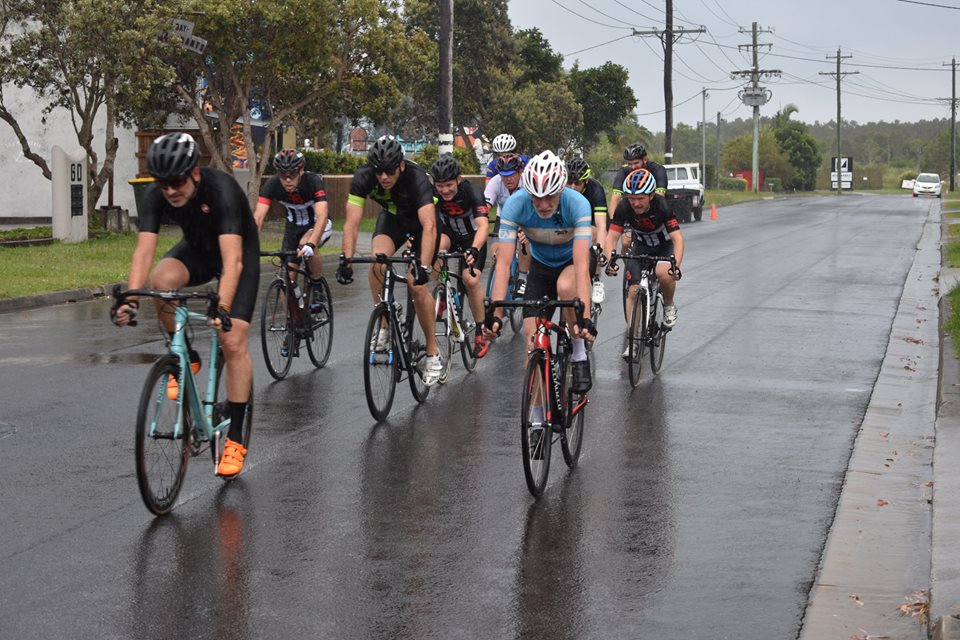 For some years, all of this has been enough to keep me entertained, until my biological clock told me that it was going to be TCR now or TCR never.

I’ve followed with interest the Transcontinental Race for enough time to hear that enticing inner voice asking me, “Why don’t you give it a crack mate?”

It’s just so hard to say NO!

Being a decent recreational rider is fun. So is dishing out some pain during the morning club rides, but competing and possibly completing the TCR is another story. 3.7 thousands Kilometres and 50 thousands vertical meters demand the best physical condition I can possibly achieve.

Convinced that this time it is worth going the proverbial “extra mile”, one fine day in January, I walked into Mana Fitness and met Brad. 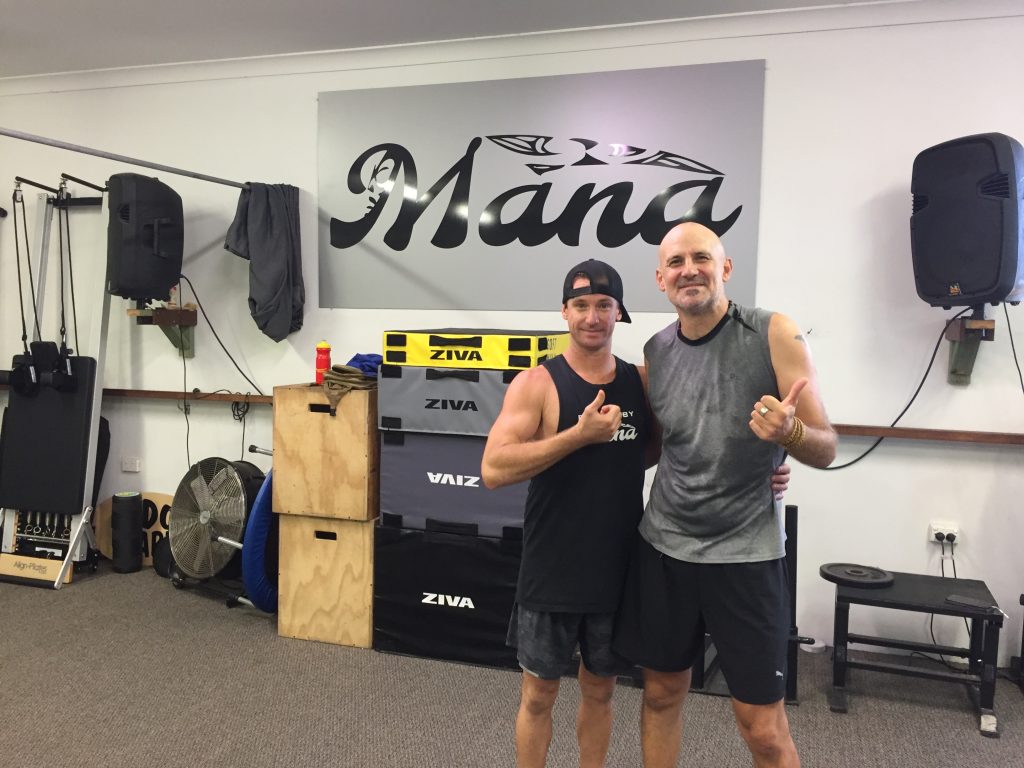 He’s been reminding me of rule #5 ever since, dishing out proper pain, with a certain regularity.

Brad has been kind enough to bring me back to a decent level, but there are still four months to go and I’m sure he will not let me slack off.

How far gone are those days onboard the Rainbow Warrior, when Victor and I were “lifting 330 grams of beer” (3 reps before dinner!) while watching the young fellas cross-fitting on deck…